The astute among you may have noticed that Pokémon Go has been released. I’ve been watching and waiting for this for a while, but I had no idea it would be this big. Even people who I know for a fact were not into the original games or show back in the day are now spending hours hatching eggs and catching Pidgeys (SO. MANY. PIDGEYS.). I think that’s great! The world of Pokémon is a wonderful world to be a part of, and it doesn’t matter when you joined.

However, having just said what a beautiful and inclusive world Pokémon is, of course it matters hugely which team you picked. I can’t tell you how relieved I was to discover most of my friends (apart from the ABSOLUTE SPANNER that chose Instinct) chose Team Mystic. Nobody’s ready for a three-party Romeo and Juliet.

Now, Vogue, in their infinite wisdom, have done their best and cobbled together an article (which is more of a slideshow) to tell you what you should be wearing based on your Pokémon Go allegiance. I wasn’t wowed. I think this is what happens when someone who has no idea what Pokémon is but still has to generate content on it. They took the three team colours- blue (Mystic), yellow (Instinct) and red (Valor) aaaand completely abandoned any other considerations! They also added some really unconvincing photos of people ‘playing Pokémon Go’. I was so disappointed I was moved to create my own.

Obviously the colour distinction is important- I will be blue till the day I die, maybe I’ll even get an Articuno tattoo. But my regular readers (Good afternoon to the both of you) know how I feel about practicality! Despite the fact that there’s a Pokéstop within reach of my workplace, when I’m catching Pokémon I like to be out purely for that purpose. Apparently so does everyone else at Aberdeen beach, top marks to the people who had a little fire going. This means comfort, weather resistance, basically not the giant yellow earrings Vogue suggested.

You’ll notice that all the items I picked are colour coded. But I like to think mine are more practical and more wearable than Vogue’s selection. This isn’t to say you CAN’T catch a Zubat in 6-inch heels (I would respect anyone who could), but it’s nice to catch in comfort.

Ok Team Instinct, you made a mistake but let’s overlook that now.We still love you as players. There’s more yellow here than in Chris Martin’s dreams. Trainers for clocking up all those kms to hatch those eggs, nail varnish to proudly display you team AT ALL TIMES, and a snazzy bag to keep your snacks and imaginary Pokéballs in. 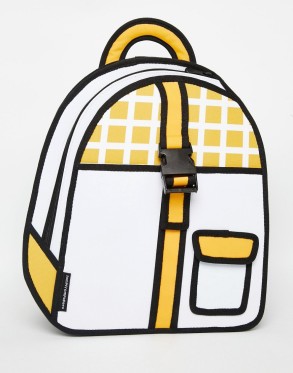 Bag- Jump From Paper via ASOS

Team Valor, as the red team you have some pretty badass stuff at your disposal. Classic red lipstick, a biker jacket, and possibly the coolest trainers I’ve ever seen. Press B to run. 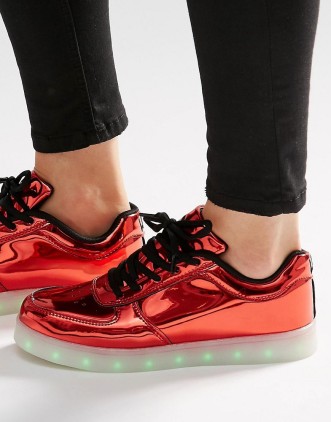 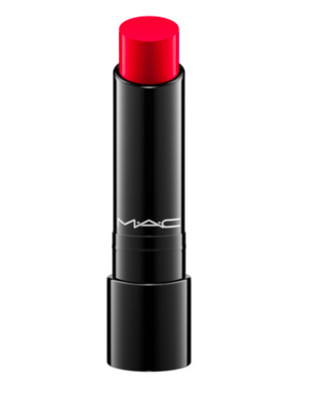 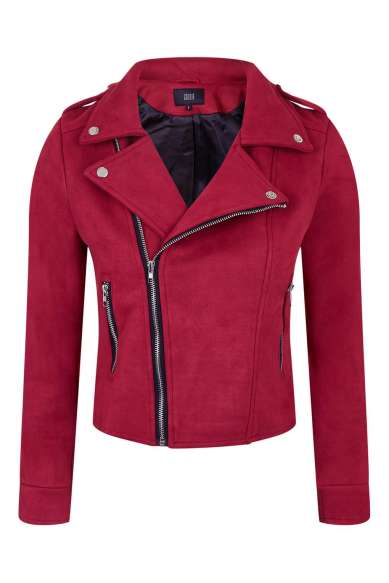 And to fellow team members of Team Mystic, I present the jazziest backpack, running shorts (when you’re REALLY on a mission), and for those who are absolutely committed, hair dye. 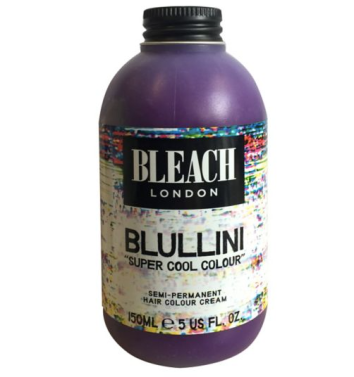 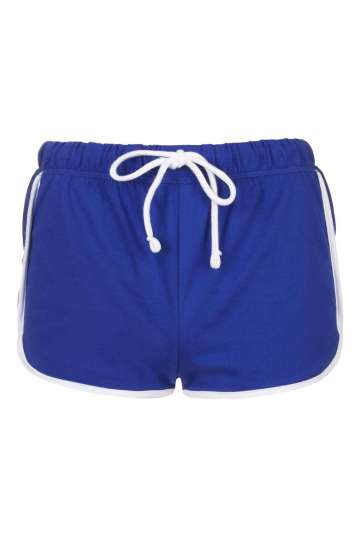 isabelle_harrison@ymail.com
I'm always happy to write requested posts, solve style problems, collaborate with other bloggers or brands, post reviews, or just have a chat! Fire away an email and I'll get back to you.